Thousands of entrepreneurs, researchers, policy makers, and community organizations coming together to celebrate and foster innovation in Ontario. On April 27th, I went to OCE Discovery 2015 in Toronto.

Founder's Forum with a Dragon

In August 2014, Teknically (see part 1, 2) was approved for $30,000 in Ontario Centres of Excellence (OCE) SmartStart funding. The funding allowed us to work full time developing Webplio for small business owners in Ontario and around the world in Fall 2014.

Every year in April, OCE hosts the Discovery conference at the Toronto Metro Convention Centre to celebrate the innovation that funded companies have produced in the past year. I attended to represent Teknically at the exclusive Founder’s Forum event before the conference opened. 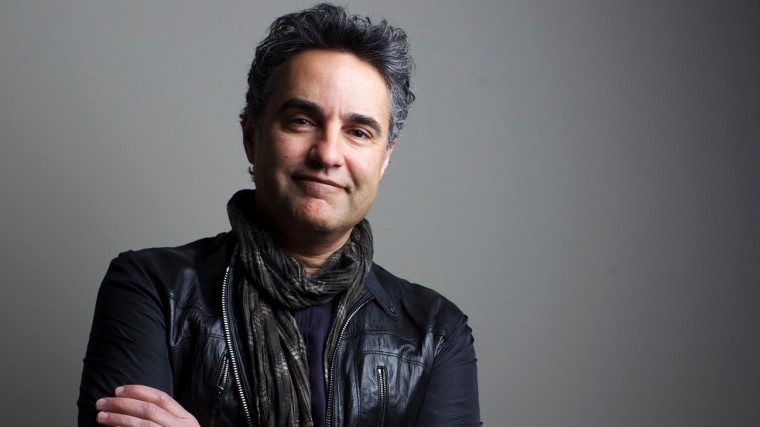 Bruce Croxon anchored the event with an initial talk and panel discussion afterwards. He seemed very down to earth and honest in ways I hadn’t heard before from other entrepreneurs. One thing he said stood out for me.

When he looks back on the 16 years building Lavalife until it’s $180 million acquisition, he doesn’t know whether he would recommend becoming an entrepreneur to his young children.

Most entrepreneurs I’ve heard always say something along the lines of “well, there were ups and downs but at the end of the day I’d do it all again”. Of course what Bruce said is up to interpretation, but I think it hints at the truth that money isn’t everything.

Sacrificing often over a decade to build a startup isn’t just long hours and high stress at low compensation. It’s the lost opportunities to enjoy your youth, travel, build a family, or simply have any type of balance in your life. For a few entrepreneurs like Bruce, all of this leads to a huge acquisition payout or equity worth millions. For most it doesn’t.

I know first hand how quickly a startup can take over your life. In Fall 2014, I was easily clocking 12-16 hour days, sometimes longer. I thrived with the fast pace and enjoyed the hard work we were doing but I can say now I’m thankful it ended when it did. I love my family, friends, and enjoy salsa dancing, piano, guitar, and reading. All of these were sacrificed in part or whole while I was building a startup.

Like Bruce, I’m not sure I would make that sacrifice again.

(Second most profound insight from Bruce: “Nobody changes past the age of 11. Don’t hire or do anything assuming people will change”. Real.)

In first year BBA at Laurier students test their emotional intelligence with DISC, EQI, Myers–Briggs, and any number of other tests. Most of these are very broad in scope and just provide general insights into who you are and who you are best suited to work with on a team.

In a breakout session at Discovery, I learned about BOSI: the test to determine your Entrepreneurial DNA. It gave me a much clearer understanding of situations in which I thrive and blind spots that can hold me back.

After taking my own assessment it was clarifying to recognize that my primary DNA type was Builder and secondary was Opportunist. Looking back on my favourite aspects of positions in clubs, organizations, and Teknically, they were all situations in which a Builder would thrive. They were situations in which I thrived.

BOSI gave me a new lens to view other entrepreneurs and myself. It also provided some initial ideas on how I can find opportunities better suited to my strengths. You can take the ten question test yourself here. I’d highly recommend taking the two minutes to fill it out.

Everybody always talks about networking especially at business schools. The focus is always on how networking can land you the dream job, help you meet famous business people, or give you connections to power. I think much of this encourages an approach that is self-centered and doesn’t provide either person value. It simply leads to constant self-promotion and business card exchanges.

As with most things in life, I’ve begun to learn first hand that serving others is much better than serving yourself. At Discovery it was awesome to reconnect with entrepreneurs and mentors I’ve met along my journey in the KW Tech community. It was even cooler to sit and talk with entrepreneurs I hadn’t met before and learn how they are innovating in areas from an anxiety alert system for people with autism to car maintenance safety hardware.

Since I wasn’t working on Webplio anymore, there was no distraction to try and get the person to sign up. I was able to listen and think of the best insights or lessons I could share to help them. I can’t speak for others but I found this approach to networking much more rewarding.

The State of Innovation 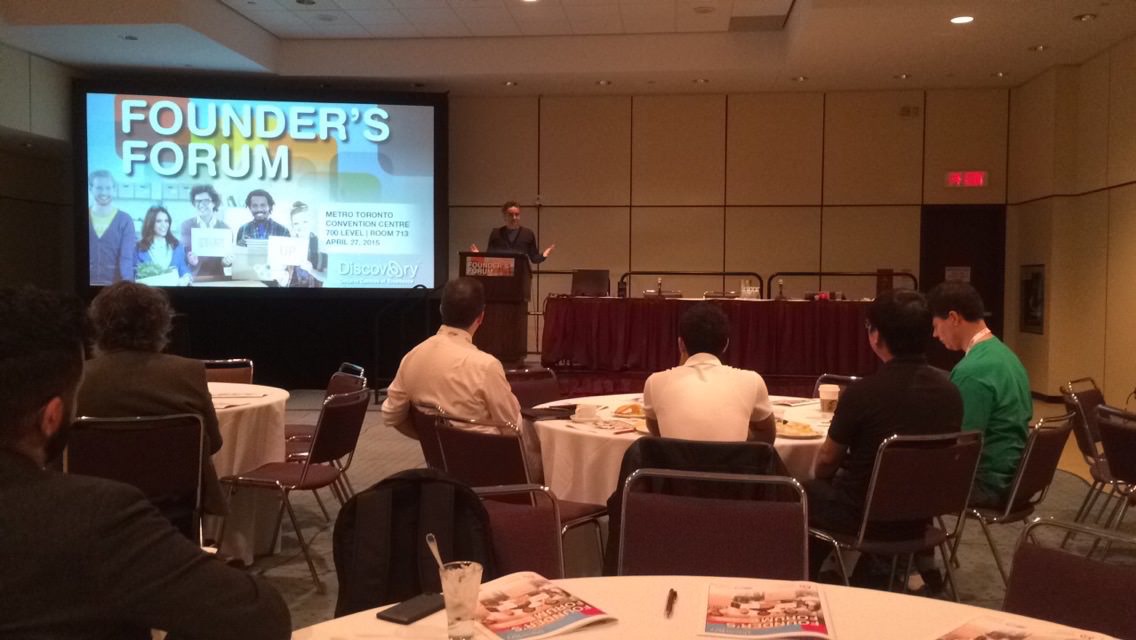 It’s an honour to attend these events with so many hard working, down to earth people. I didn’t know what to expect at Discovery but I walked away very impressed with the individuals in many aspects of Ontario’s entrepreneurship ecosystem, the growing synergy between government and startup sector, and the state of innovation in Ontario.

I am more convinced than ever that Ontario is one of the best places to build a startup. Innovation isn’t confined to “the valley”, it’s happening right here in KW, the 6, and all across Ontario.